A marketplace for speech.
82,203 Hours of Speech
help
513,982 Transcriptions
add title (free)
407 Sources
add source €0.99
Search: Newsbud
Title: ISIS COVID Hibernation & A New Global Terror Brand Designed to Replace it
Published: 2020-07-19
Source: https://www.youtube.com/watch?v=qkUfoW2cUjY
1/10
Remember Al-Qaeda? Yeah? The world's biggest, largest, deadliest terrorist organization, made of jihadis with hundreds of millions of dollars, and networks all over the world. And of course, the trillions of dollars that had to be spent to counter it. Well, Al-Qaeda went poof around 2011, 2012. Enter the scene, ISIS. Now ISIS, their budget, according to all the media marketing here within the Western media here, has been
2/10
or was in billions of dollars. Hey, in fact, they even came up day being ISIS with their own currency and central banks. And they have had millions and millions and millions of operatives spread around the globe. Well, have you noticed? Lately, ISIS, too, has gone very, very quiet. In fact, if you look at the timing, and also ISIS's own announcement, they have been in lockdown due
3/10
to COVID-19 game. Well, interestingly, it seems to be the chapter of ISIS also is quietly coming to an end. Are they, or have they been in this hibernation mode and ready to pop up when needed? Possibly. But most interestingly, behind the scene, it hasn't started the marketing phase yet. There is a new world's deadliest, most dangerous terror organization. This is according to the United Nation and
4/10
certain elements here in the United States. And in fact, even though it hasn't been really, really publicized big, there are passing laws countering this new world's greatest terror threat. In this episode, I talk about the new terror entities in fact, according to them, the deadliest, the most dangerous terror organizations being formed on there, you'll find out about it, and much more. And I'm going to also
5/10
talk about, in this episode, how all this links to this global coup, the coup in the United States, all the BLM riots, how all these come together and connect with this new terror threat that they are ready to market and publicize. This episode is already out via NewsBud and Patreon. I'm able to produce these reports, analysis, only because of my supporters, my networks, my communities within
6/10
NewsBud and Patreon. And this, what you see here via YouTube, is only an advertisement. That's right. YouTube has been kicking out, pulling the plug on, many, many sites, some of them with millions of followers. Well, for the past 12 years, I have been talking about why it is important to establish independent platforms. You cannot have objective, independent information, media, especially when it comes to the political
7/10
and geopolitical issues, when you rely on their platforms, under their guidelines, at their mercy. Well, here it is, YouTube and YouTube moderators, if you're listening, if you're tuned in, I'm using you. I am not relying on you, I have not relied on you, I have never been a YouTuber until you pull the plug, which actually, frankly, is not going to mean anything as far as my
8/10
communities. And as far as I am concerned, I will be just using your platform to advertise, yes, to advertise, to promote independent journalism, independent platforms, independent servers, independent websites. So that's one message for you. Those of you interested in my reports and analysis, including this one, this particular report, you know where you can find me via NewsBud or at Patreon. I provide the links for you,
9/10
it will be up in the description box. Come and join us. And you know what? If you're serious about countering the deep states' tools, the deep states' tannical, don't wait, because by going on their platform and being at their mercy, you are not independent and you are not countering anything. Thank you all, this is the Bell Edmonds and I will be continuing with this report via
10/10
NewsBud and Patreon.


oops! something sin't quite right :/ 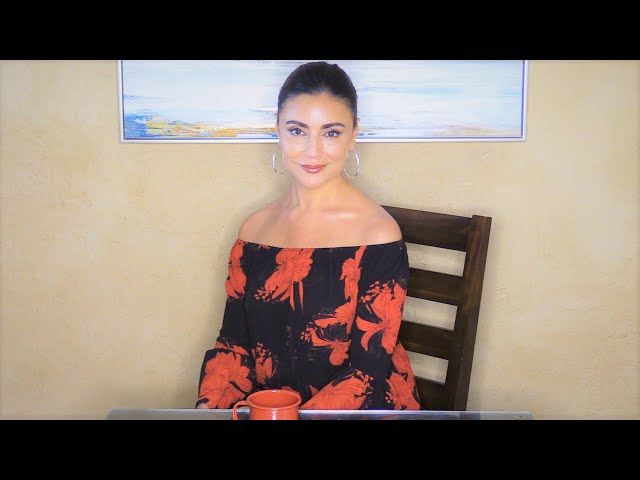